Making beautiful Mason jar holders will require one to have a Mod Podge and food coloring. The task is quite simple, and any person can handle it with ease. You will be required to come up with a mixture of food coloring and decoupage medium, then dye the mason jars. The outer part will be painted with adhesive stencils to improve its appearance.

To make the process a success, you require ingredients such as colored glass paint, food coloring, mod podge gloss, Mason jar. Also, it would be best if you had devices such as sponsors, a mixing container, and an adhesive stencil. The first step is to clean the Mason jar with water and soap and then leave it to dry.

Secondly, put two tablespoons of mod podge in the container. Here, put at least eight drops of food coloring and mix with half a teaspoon of water. Into the Mason jar, put the mod podge and spin it until a coat is formed. Ensure it is kept facing upside down for twenty-four hours to give enough room for draining.

After the draining has happened, have the adhesive stencil applied to the outer part. Put small content of paint to the sponsor and have it tested on the paper towel. Cover adhesive stencil with paint and then remove it to dry. Complement the design by putting dot glass paint on the Mason jar. 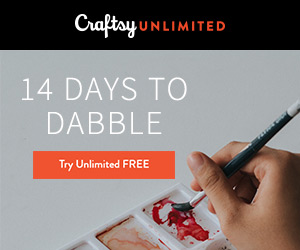